Welcome to the department 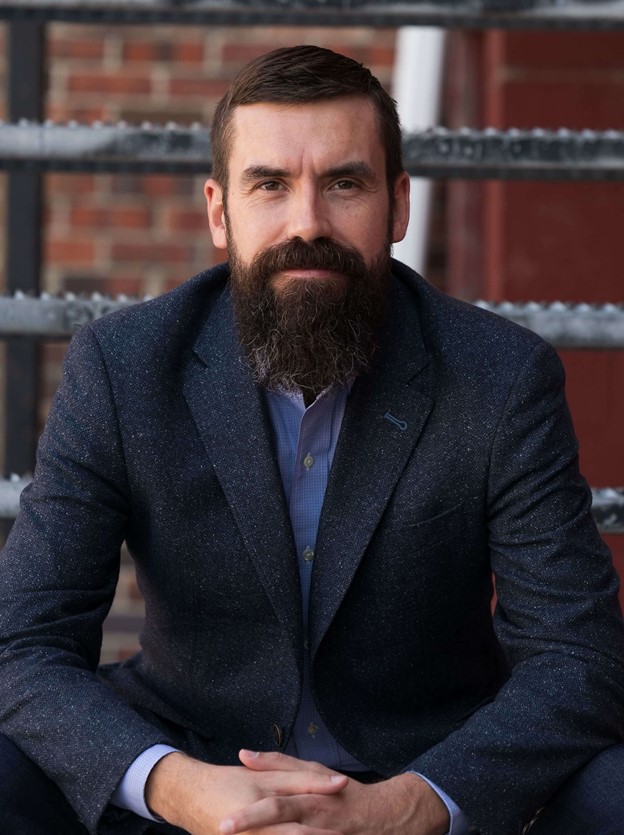 A Georgia native from the foothills of the Appalachians and Atlanta, Michael Christopher Low received his PhD from Columbia University in 2015. Since 2015, Low has been an Assistant Professor of History at Iowa State University. His primary research and teaching interests include the Ottoman Empire, the Arabian Peninsula, the Indian Ocean world, and environmental history.

Low is the author of Imperial Mecca: Ottoman Arabia and the Indian Ocean Hajj (Columbia University Press, 2020). In 2021, Imperial Mecca won the Middle East Studies Association’s Albert Hourani Book Award. He is also the co-editor of The Subjects of Ottoman International Law (Indiana University Press, 2020). His articles have appeared in Comparative Studies in Society and History; Comparative Studies of South Asia, Africa and the Middle East; Environment and History; the International Journal of Middle East Studies; and the Journal of the Ottoman and Turkish Studies Association.

In 2020-2021, Low was a Senior Humanities Research Fellow for the Study of the Arab World at NYU Abu Dhabi. While in residence in the United Arab Emirates, he continued work on his next book, exploring the entangled enviro-technical histories of desalination, water production, infrastructure, energy, and climate change in the Arabian Peninsula.

An avid traveler, Low’s research and language training have afforded opportunities to live in Turkey, Yemen, the United Arab Emirates, and the United Kingdom for extended periods. Over the last two decades, he has also traveled widely throughout the Islamic world from Morocco, Mali, and Egypt to India, the Maldives, and Singapore.

In his free time, he enjoys travel, hiking, reading, and spending time with his wife, Cari, and daughters, Annabelle and Josie. The whole family is looking forward to exploring the mountains and canyons of Utah. And, as a recovering New York Knicks fan, he is also looking forward to cheering for the Utah Jazz.