Professor McDannell's new book is now available on Amazon. To learn more about “Sister Saints,” please join McDannell in a discussion on Thursday, Nov. 8 at 7 p.m. in the Language and Communication Building, rm. 1110. 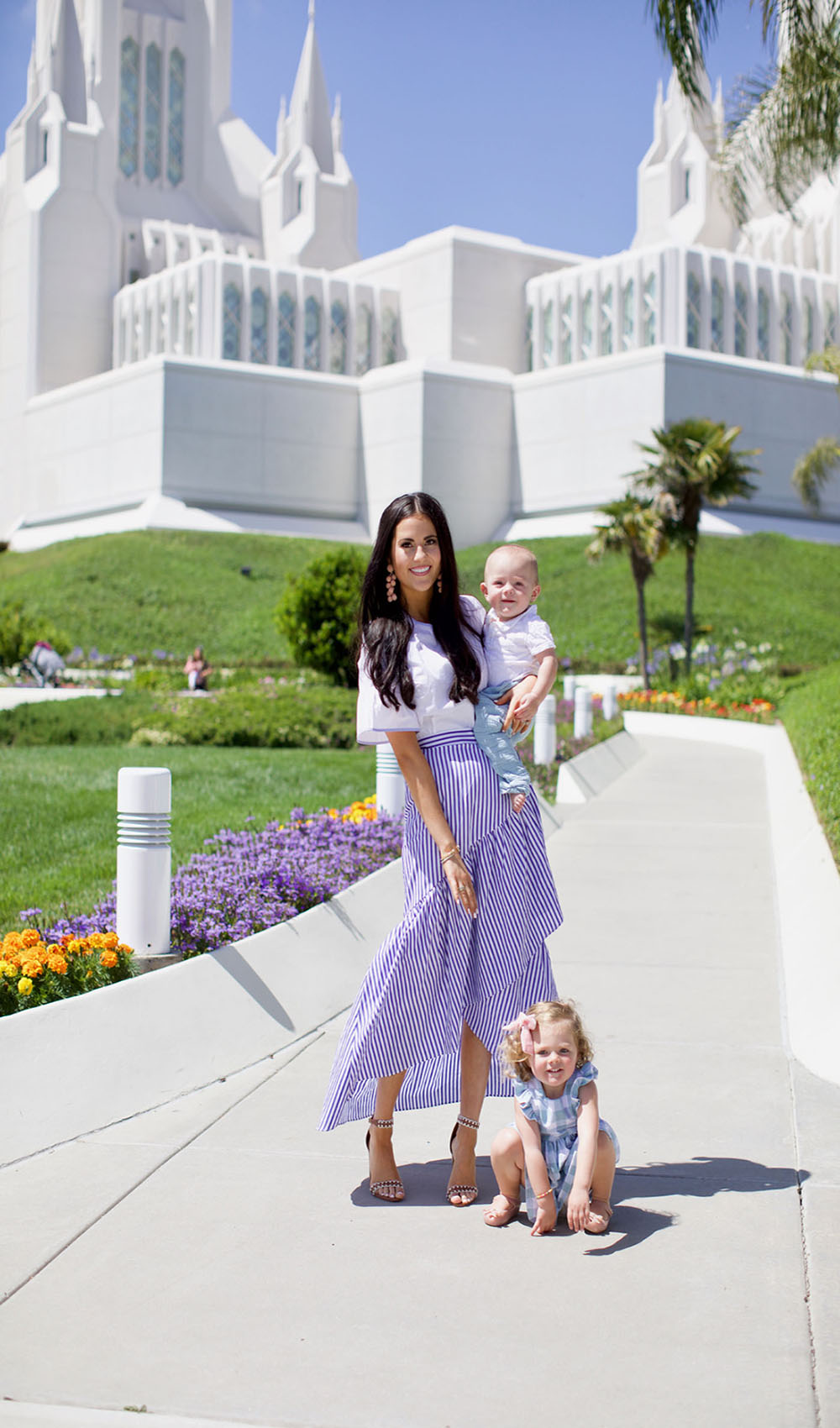 Professor McDannell’s new book offers a history of modern Mormon women that takes aim at various stereotypes, showing that their stories are much more complex than previously thought.

On what prompted her to write the book, McDannell said, “I came to Utah in 1989, just as The Church of Jesus Christ of Latter-day Saints was confronting the activities and beliefs of some of its members. Feminists in particular were considered to be less than faithful. As a historian of religion, I cautiously followed those events but resigned myself to publish and teach about other faith traditions. I never lost the desire to understand the Latter-day Saint women who surrounded me – as students, friends and neighbors. I wanted to know the history of those women.”

According to McDannell, the book sheds light on the lives of average women who lived during the peak years of Mormon domesticity. One such woman is Ramona Cannon, one of the first women in the state to receive a graduate degree in English. She wrote as an advice columnist for Deseret News, donning the name “Mary Marker” and responding to the troubles and concerns of her readers.

When asked what she hopes readers will take away from the book, McDannell said, “Everyone knows how important women are in homes and in the community but when it comes to history, we tend to only know about the activities of men. “Sister Saints” broadens and deepens Mormon history. Women are active creators of all religious cultures and Latter-day Saints are no exception. From its very inception, Latter-day women have both embraced their faith and challenged it. I hope “Sister Saints” breaks up stereotypes about Mormons and about women.”

Professor McDannell will be hosting a book talk on Thursday, November 8 at 7pm in the Language and Communication Building, room 1110. Come join the conversation!