History provides the intellectual and entrepreneurial tools to thrive in a world that is highly specialized and globally interconnected. Our graduates who have majored or minored in history have gone on to a variety of fields and pursued diverse interests. To learn more about about alumni, visit their profiles below. 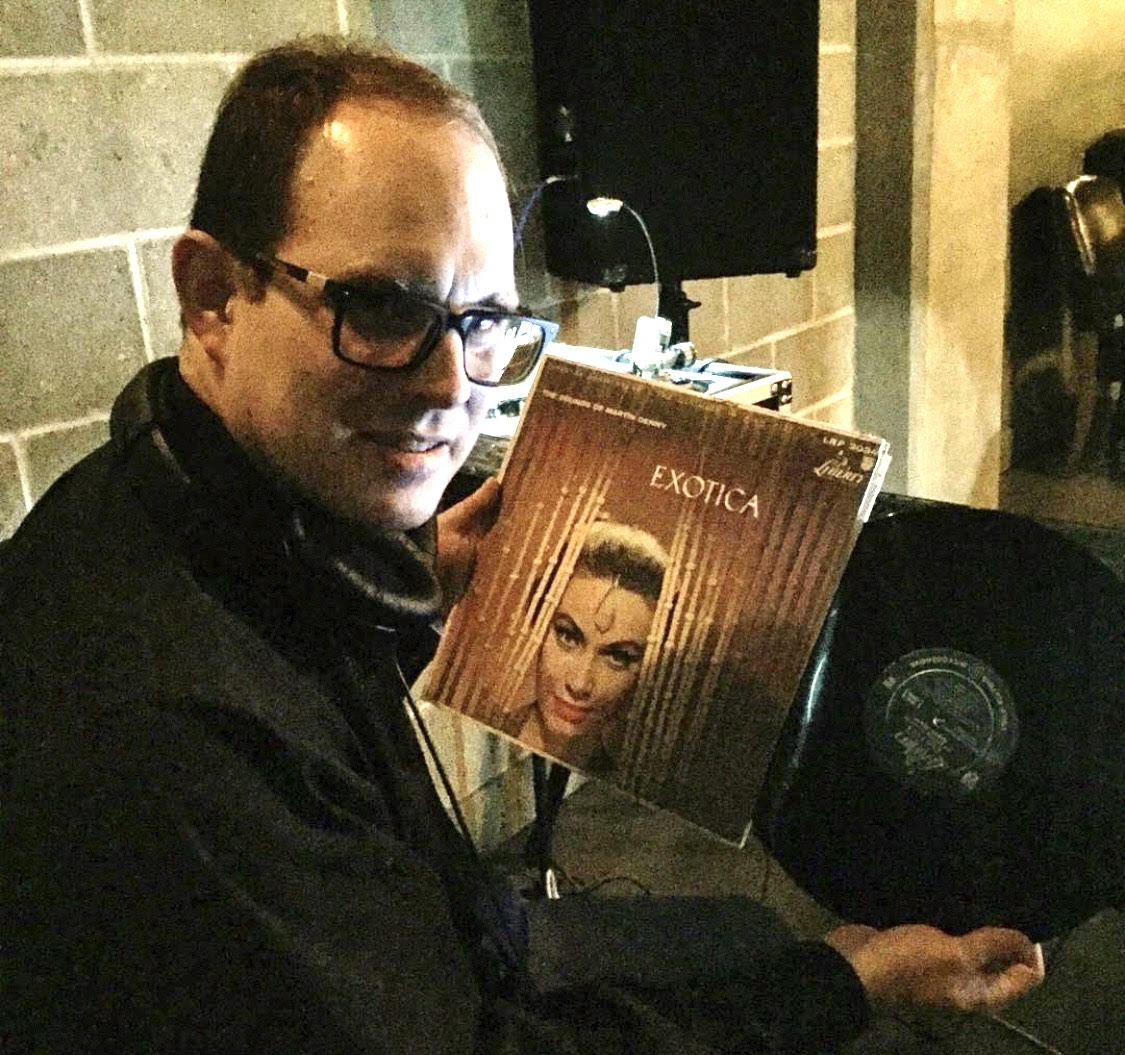 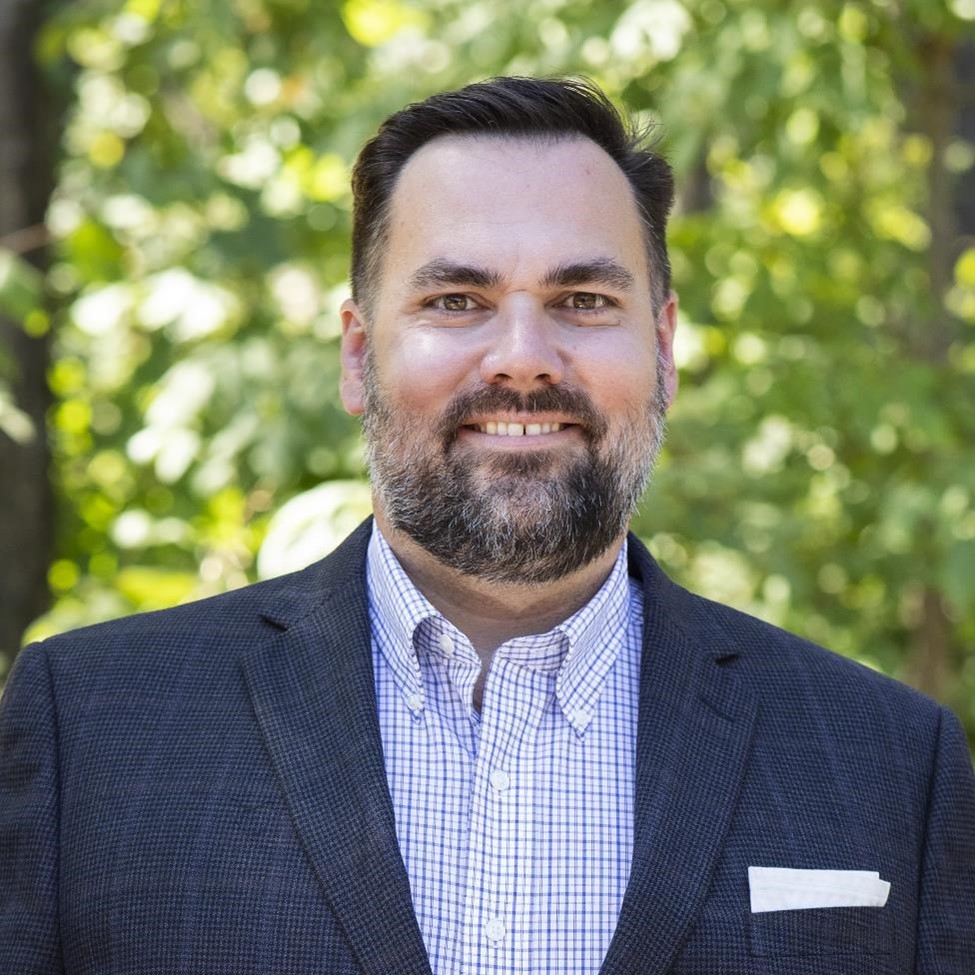 We would like to feature you and your accomplishments!
Please reach out to Shavauna Munster, shavauna.munster@utah.edu, to be featured.

My first publication was in Spanish and published in Mexico--there my name appears as William D. Raat.  But I soon started using the initial version of "W. Dirk Raat" because I thought it was sexy and I liked the way Crampton used his initial on his publications.  Currently I am retired from SUNY Fredonia (I have been retired since 1999 or 22 to 23 years).  My wife and I moved to Surprise, Arizona in 2001 and have lived here since then.  While in Surprise I have taught off and on--mostly in non-credit courses at either Sun City Grand in Surprise or lifelong learning courses at Arizona State University, west campus, Glendale, Az.  I also taught one semester at Arizona State University in Tempe.  Since retiring I have published three articles and now, one book.  I have also played a lot of golf and pickleball.

Most of the important influences came with my graduate experience.  Especially the relationships I developed with fellow students and the direction I got from the faculty, esp. Greg Crampton.  I spent a few summers with him engaging in "historical archaeology" on an eight-man naval life craft plowing through the Glen Canyon on the Colorado River.  Crampton also mentored my dissertation and directed me in my specialty of Mexican history.

The recent adventure into indigenous history comes from my experiences with the Tarahumara of Chihuahua in the 1990s and my role as a docent at the Heard Museum in downtown Phoenix.  That experience, and living in Arizona, took me back to northern Arizona and southern Utah and the indigenous populations of the Southwest.

Most recently he is the author of an essay on the American Southwest as Mesoamerica's northern frontier that appears in Transnational Indians in the North American West. In addition, Professor Raat has published eight books on the history of Mexico and Mexico-U.S. relations. His newest book, entitled Lost Worlds of 1863 published in Fall 2021 with Navajo artist Steven Yazzie on the nineteenth century experiences of several Native American groups in the Greater American Southwest.

My role includes ordering materials for the library, assisting faculty and students with both physical and electronic resources, supervising print serials, and assessing damaged materials for collection development.

As a student of the University of Utah, I was able to benefit from career counseling that pointed me towards a career working in libraries. I did not graduate as a Music Major but have been able to utilize my formal studies at the U in my work as a music teacher and performer.

My History degree proved to be important in securing my first positions with academic libraries, and continues to be useful in my work to locate the materials patrons request. As a student I spent many, many hours writing and gathering research in the Mariott Library, those experiences helped cement a sense that the library environment was a good fit for me. I continue to enjoy exploring scholarly work in the multi-disciplinary fields I first engaged wtih as an undergraduate. Both with students and colleagues in the library I am always learning something new, and my time with the History Department helped foster that interest in life-long study.

Travis Ross (PhD '17) has been appointed Assistant Professor of History and the inaugural Director of Humanities Plus at George Fox University. He previously taught western North American History in the Department of History at Yale University (2018–2020) before completing a VA-funded postdoctoral fellowship in informatics at Yale School of Medicine (2020–2022). As a faculty-administrator at GFU, Travis is bringing informatics back to the humanities in the form of a skills-based, interdisciplinary humanities computing program. H+ will provide clear but flexible career pathways for students in otherwise traditional humanities majors to acquire and to demonstrate applied computing skills through the notoriously difficult and endlessly engaging problems presented by humanistic disciplines. A fervent advocate of the broad value of humanities education, Travis is excited to bet his career on the proposition that the humanities are a powerful platform for training skills and modes of thinking that will never become obsolete.

Nicole Anderson is a communication professional and freelance writer. She holds a master’s degree in Strategic Communications from Westminster College and a bachelor’s degree in Environmental Studies and a minor in History from the University of Utah. 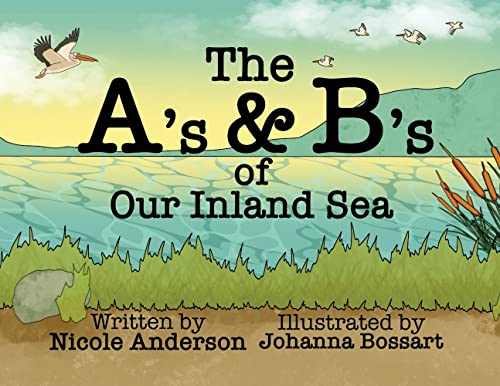 She is a certified Utah Master Naturalist in Wetlands and has focused many years researching the Great Salt Lake. During her undergraduate years, she completed internships with both Friends of Great Salt Lake (FoGSL) and Utah Rivers Council as well as volunteered as a member of The Nature Conservancy's Speaker's Bureau. Anderson co-founded the blog, Summer of Salt where she spent three summers exploring the shorelines of Great Salt Lake. In 2010, Anderson was commissioned to write, "Patterns of Change" which documented bird and human usage in Bear River Bay, and she later had a role in the 2012 documentary, "Evaporating Shorelines."

​It was through these opportunities that Anderson learned the many facets the Lake has to offer along with the stressors it and the surrounding community faces daily regarding water, industry, air quality, and sustainability. She came to understand that while many people may think of Great Salt Lake as a dead, stinky, ugly place, there are just as many, if not more who see its value, its undeniable beauty and she believes that it is instead one of Utah’s best-kept secrets and an integral part of the ecosystem here in the west.

​Anderson teaches intercultural and interpersonal communication at Salt Lake Community College. She has written as a freelance author for ten plus years. Her stories and articles have appeared in Airboating Magazine, Gateway Magazine, Utah Stories, and Utah Life Magazine among several other print and online publications. When she is not teaching or writing you will likely find her traveling, hiking, or on the water. Anderson has a passion to protect landscapes and places that cannot speak for themselves.

​Anderson a Utah native, who grew up along the Wasatch Front, now divides her time between Pocatello, Idaho, and West Point, Utah along with her husband, Mike, and their border collie, Luke.